INSPIRING CANADIANS TO COOK AND EAT TOGETHER

It’s a phrase many of us are familiar with – the warm joy that comes with a delicious, comforting recipe. A recipe that reminds you of home, of your family’s dinner table, of late-night conversations and quality time spent together.

To better understand Canadians’ cooking and eating habits in the 21st century, LG Canada commissioned a nationwide survey as the starting point of its LG Kitchen Memory Rescue Campaign. The survey of 1,000 adult participants found that while Canadians are longing for opportunities to cook and eat together and create meaningful memories over food, like consumers in many other developed countries, they are spending less time doing so because of busy schedules and the ease of convenient meal options.

Most notably, the proliferation of delivery services like Uber Eats and Foodora have drastically altered our eating culture with one recent study finding that 29 percent of all Canadians have used a food delivery app at least once.*

However, more than three-quarters of those responding to LG Canada’s survey reported they are worried about missing out on valuable family time as a result of not cooking and eating together, and more than 40 percent are concerned they may lose a piece of their heritage by not recreating beloved recipes passed down from previous generations. 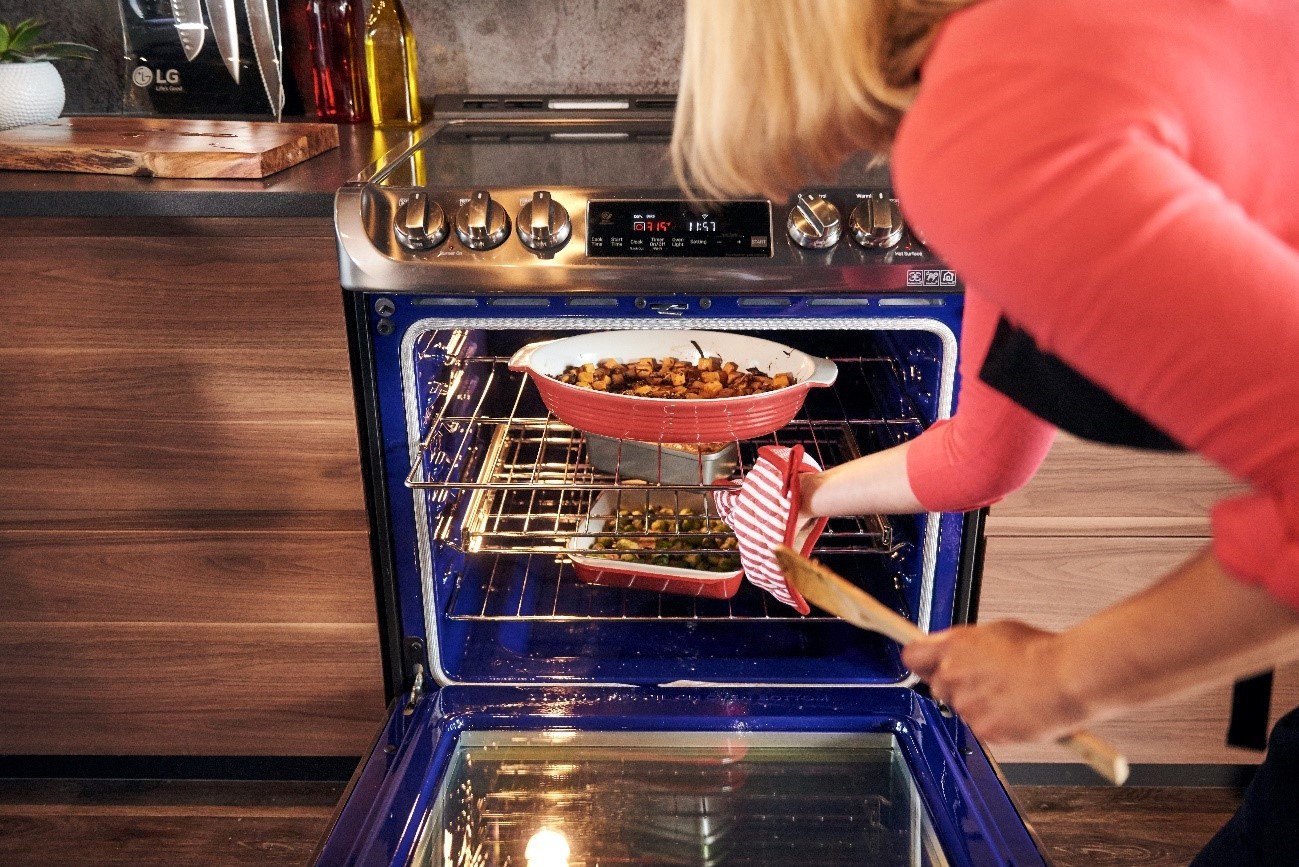 Through the Kitchen Memory Rescue Campaign, LG Canada is inspiring Canadians to cook together more often, to embrace new memories and keep cherished family traditions alive. As part of the campaign, LG showed how its range of advanced, user-centric kitchen appliances makes it easy to create mouth-watering meals – and treasured moments – in the warmth and comfort of home. 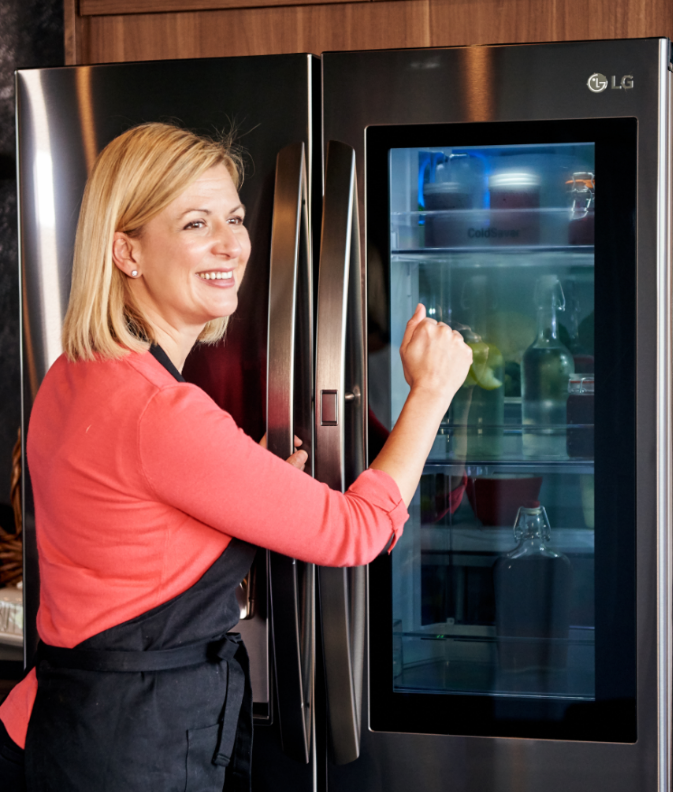 To encourage and educate Canadians, LG partnered with celebrity author, baker and chef Anna Olson – the popular host of Food Network shows Bake with Anna Olson, Fresh with Anna Olson, and Sugar. Working with Anna, the ambassador for the LG Kitchen Memory Rescue Campaign, LG demonstrated how the power of food connects people and fosters a sense of community.

To generate awareness of the campaign, and consideration for the LG appliances, LG collaborated with Anna in a two-day media tour across Canada. Throughout the tour, Anna shared her four exclusive seasonal recipes with media and weaved in the survey findings while highlighting the exceptional quality of LG’s kitchen appliances. The recipes incorporated key product messaging, focusing on the LG ProBake Convection® oven, while also incorporating the LG InstaView Door-in-Door® refrigerator and QuadWash® dishwasher. 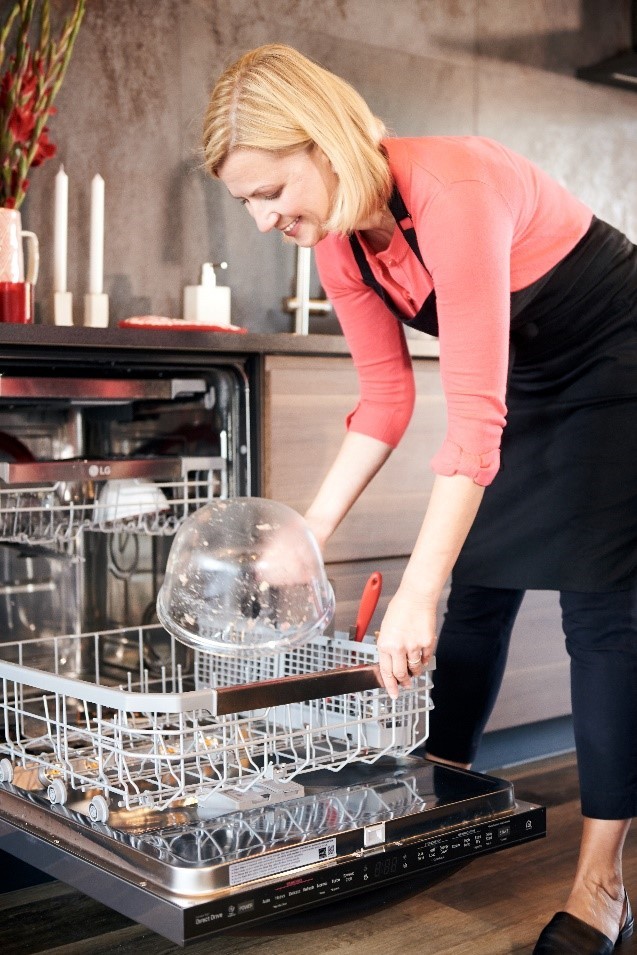 As part of the partnership, Anna also appears in two campaign videos in which she helps families rescue and revive old family recipes (https://bit.ly/2XMiaY5). The videos have inspired Canadians to get back in the kitchen, cook up almost-forgotten favorites and forge meaningful memories together. Both videos also star LG’s innovative kitchen appliances, including the LG InstaView Door-in-Door refrigerator, LG QuadWash dishwasher, and LG ProBake Convection range.

Together, LG and Anna are helping Canadians reconnect with their heritage and come together through celebrating the ritual of preparing and enjoying meals “just like grandma used to make.” Life is good when we take the time to savor it and acknowledge the things that make us feel special and provide a sense of belonging. Anchored by LG’s appliances, the kitchen can truly be a space for sharing our love for each other and for good food, just as it has been throughout Canada’s history.

* According to a survey conducted by Angus Reid Global in partnership with the Agri-Food Analytics Lab at Dalhousie University. Data was collected across Canada from May 17 to 19; 1,500 Canadians were surveyed.