HONORING THE TALENT OF THE OTHER MOZART 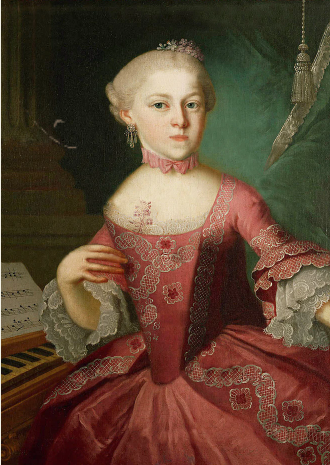 Although today’s women have made progress in gaining more freedoms and rights, there is still much room for improvement. In much of the developed world, women can work outside the home, vote in elections, decide if they want to have a family, even become president if they so choose. But the customs and standards of the 18th century prevented women from detaching themselves from the family and domestic functions that were imposed on them and from following their true dreams. 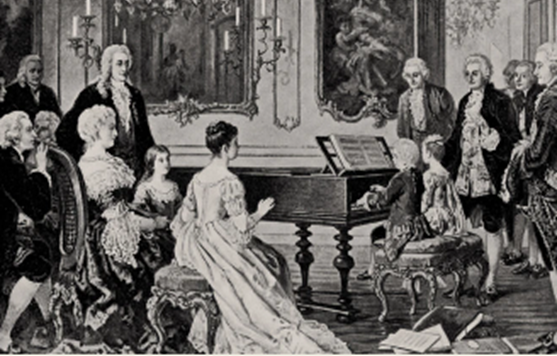 With Maria Anna Mozart, the older sister of the musician and composer Wolfgang Amadeus, it was no different. Since childhood, “Marianne” easily handled musical instruments and performed at concerts with her brother, where she gained prominence and was an inspiration for many. But as she grew older Maria Anna had to put her career aside to build a family, causing her great talent to be forgotten over time. 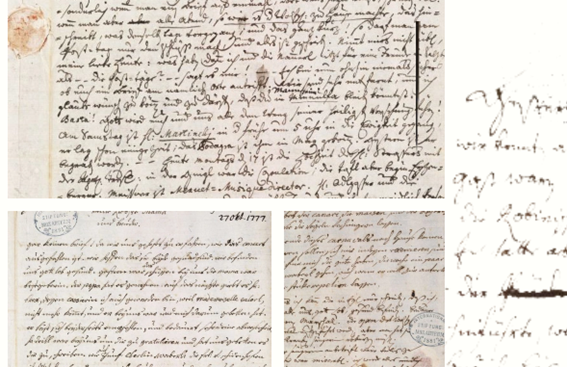 Aiming to amplify visibility around this important story of classical music, LG Electronics in Brazil brought Marianne’s work to the 21st century through technology. With access to 66 letters and 90 pages of the musician’s diary, the contents of her diary were transformed into musical notes, making it possible to hear what Anna wanted to express but was not able at that time. 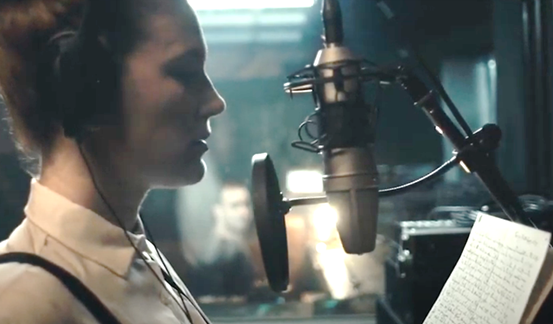 A German interpreter was invited to record the reading of Marianne’s letters and diary. All texts found written in German were carefully analyzed so that the pronunciation tone became the song entitled Das Königreich Rücken, the imaginary kingdom between Marianne and Mozart. 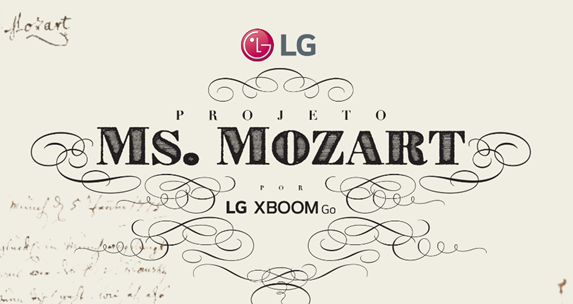 The communication campaign was conducted by the agency Almap BBDO. The concept behind it was to honor the memory of Marianne and many other talent women who have been forgotten over time. It was a way for LG to celebrate the power of women on this International Women’s Day. Because of its originality, the campaign saw significant mentions in various media outlets covering marketing, lifestyle and technology.

A video of the musical composition is available on LG Brazil’s social network channels and on YouTube. 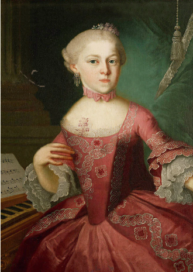 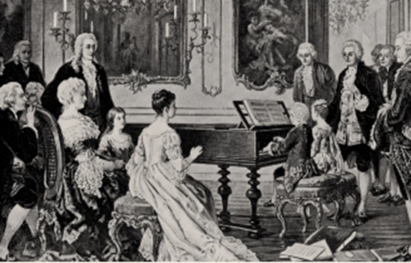 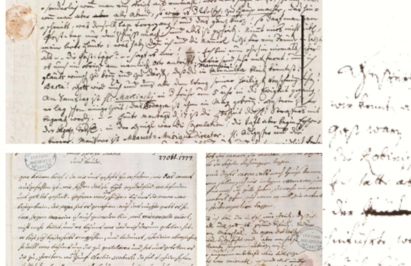 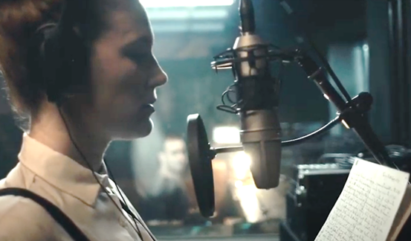 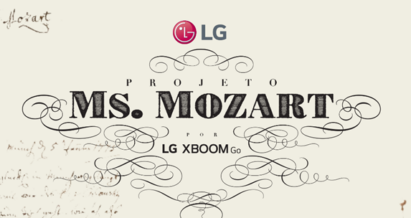