CES 2017 also marks the 50th anniversary of the world’s largest tech trade show, which LG and its Zenith subsidiary have been a part of since its founding in 1967. LG was recognized in 11 highly competitive categories including Home Appliances, Home Audio & Video Components and Accessories, Wireless Handsets, Wireless Handset/Accessories, Video Displays, Smart Home, Headphones, Tech for a Better World, Eco-Design/Sustainable Technologies, Portable Media Players, and Computer Peripherals. The award-winning products will be exhibited at CES 2017 in Las Vegas from January 5-8, 2017.

Leading the company’s CES 2017 Innovation Award winners are LG SIGNATURE brand products, which earned coveted accolades in TVs, washing machines and dishwashers. LG SIGNATURE products combine the best of LG’s cutting-edge technology and world-class design with exquisite attention to detail for today’s most discerning consumers. The second generation LG SIGNATURE OLED TV, which will be unveiled at CES 2017, earned top industry honors in video displays with the “Best of Innovations Award” for the second consecutive year.

Sponsored by CTA and endorsed by the Industrial Designers Society of America, CES Innovation Awards are selected annually by a panel of esteemed industry designers, engineers and journalists who judge submissions on a variety of criteria which span user value, aesthetics, innovative design, quality and contributions to quality of life.

The full list of LG’s 2017 CES Innovation Award winners will be announced in conjunction with LG’s CES press conference at 08:00 PST on January 4, 2017 at the Mandalay Bay Resort in Las Vegas. 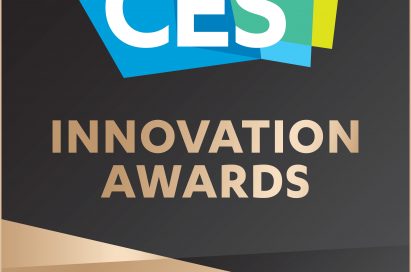 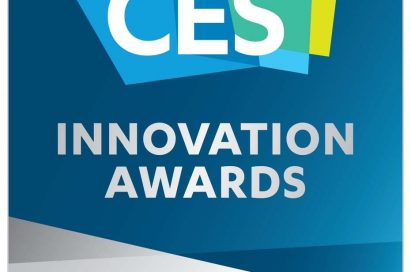