Each sign is composed of 140 55-inch curved OLED panels, resulting in displays that stands 13 meters high and 8 meters across, equivalent to three large-sized shipping containers. The two curved displays will feature a variety of content to demonstrate the capabilities of OLED technology, such as brilliant fireworks set against a night sky. And because every pixel in an OLED display emits its own light, there is no need for heavy LED backlighting, making both of the airport displays incredibly light and flexible, allowing them to hang from the ceiling with minimal support.

“These OLED displays perfectly complement the advanced technology that our airport has become known for,” said Park Wan-su, president and CEO at Incheon International Airport. “We are always eager to showcase to the millions of travelers every year the cutting-edge technology that originates from Korea. OLED is a prime example of that.”

“While the world’s largest OLED sign is certainly something to be proud of, we are more excited about the opportunity to introduce travelers from across the world to the magic of OLED,” said Ro Se-yong, senior vice president and head of business-to-business solutions at LG Electronics. “The benefits of OLED technology can only be viewed, they cannot be described with mere words.” 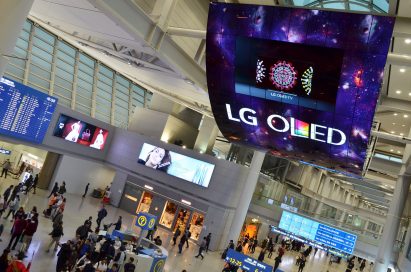 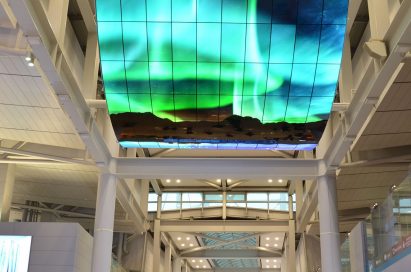 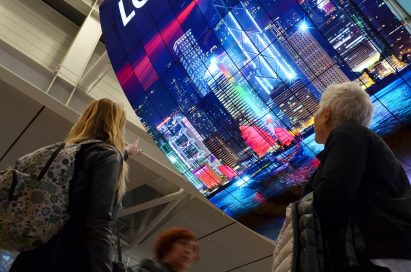