SEOUL, Oct. 1, 2014 — Looking to further expand its 4G LTE footprint in mobiles, LG Electronics (LG) today unveiled the LG F60, a stylish new smartphone that offers superior Quad-Core speed to run all of today’s hottest apps and LG’s premium UX features in a package designed for a global audience upgrading to 4G LTE. The F60 will begin rolling out to customers in Europe, followed by Asia and the Americas starting this week.

The LG F60 takes connectivity to a whole new level with blazing-fast 4G LTE powered by a 1.2GHz Quad-Core processor running on the Android 4.4 KitKat operating system. Housed in a slim and sleek compact body, the F60 features a crisp 4.5-inch IPS display and a 2,100mAh battery for the perfect balance of performance, weight and size for hours of entertainment and productivity.

￭ Gesture Shot allows users to take easy selfies by simply opening and closing their hand in front of the lens to start a three-second countdown before the shutter is triggered.

￭ Touch & Shoot lets users capture those special moments quickly and intuitively with a simple tap anywhere on the display to focus and shoot in one single step.

￭ Knock CodeTM unlocks the F60 in one easy step with a personalized “knock” pattern for both convenience and security.

“LG continues to demonstrate its advanced 4G LTE knowledge by bringing to global consumers better and better mobile devices that take full advantage of today’s most advanced wireless infrastructure,” said Dr. Jong-seok Park, president and CEO of the LG Electronics Mobile Communications Company. “The LG F60 offers a premium user experience for young and old users alike who are looking for the fastest mobile experience possible at a reasonable price.”

The F60 will be available in both single and dual SIM versions, perfect for business users. Additional details including retail locations and price will be announced in local markets at the time of availability. 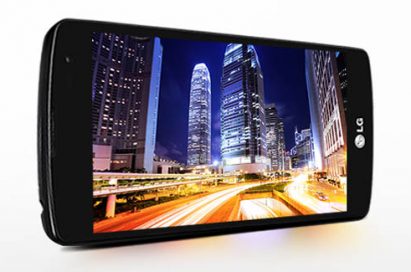 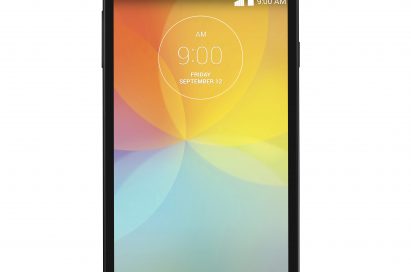 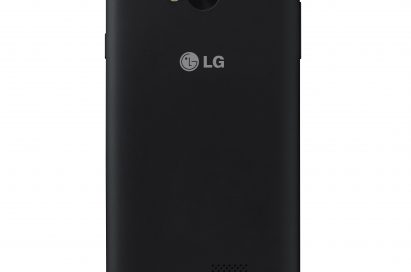 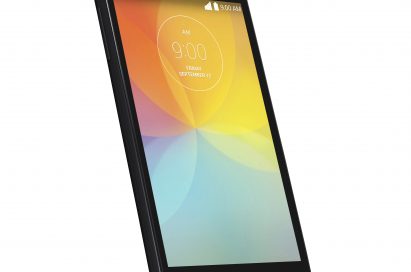 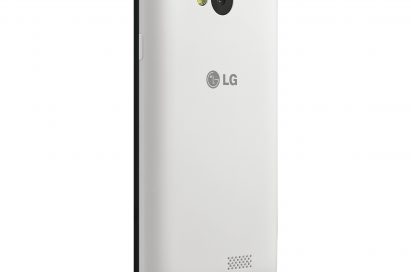