SEOUL, Apr. 25, 2014 — Refrigerators from LG Electronics (LG) featuring the company’s Inverter Linear Compressor have been recognized by the Association for Electrical, Electronic and Information Technologies (VDE), for their energy efficiency and quiet performance. One of Europe’s largest and most respected scientific and technical associations, VDE’s 500 highly qualified employees conduct around 100,000 tests annually for national and international manufacturers such as LG.

In tests conducted by VDE, LG refrigerators featuring Inverter Linear Compressor technology proved to be approximately 32 percent more energy efficient than those equipped with conventional reciprocating compressors, contributing significantly to lower electricity bills. VDE also noted that LG’s refrigerator was approximately 25 percent quieter1 compared to another refrigerator powered by a reciprocating compressor. Measured from the front of the refrigerator, the Inverter Linear Compressor model emitted 22dB of noise, equivalent to the sound level of a quiet bedroom.

Due to the unique design of the Inverter Linear Compressor, consumers can enjoy the benefits of less noise and lower electricity usage. Employing a linear piston drive instead of a conventional reciprocating drive, LG’s advanced compressor generates less internal friction resulting in greater reliability and durability as well as lower energy requirements and noise due to the reduction of friction points.

“We are extremely proud to have the exceptional qualities of our Inverter Linear Compressor refrigerators confirmed by an organization as prestigious as VDE,” said Seong-jin Jo, president and CEO of the LG Home Appliances Company. “Since 2001, our Inverter Linear Compressor models have been quietly delivering convenience and energy savings to customers worldwide. It’s gratifying to see such innovation being rewarded.” 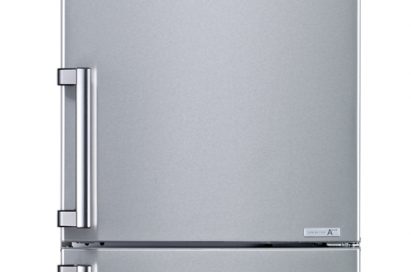 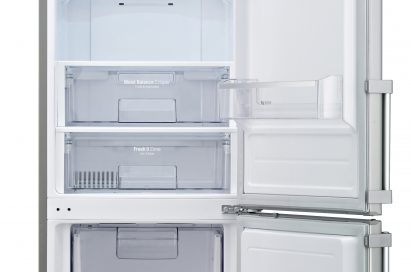