“The 2013 LG-HCC Global Masters Competition was another resounding success,” said Seong-jin Jo, President and CEO of the LG Electronics Home Appliance Company. “This annual competition once again demonstrated the kinds of smart, healthy and tasty international dishes that can be created using LG’s Lightwave Oven. With the aid of the patented Charcoal Lighting Heater™, the contestants served up some incredible meals, which were as healthy as they were delicious.” 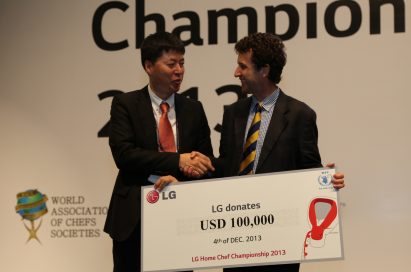 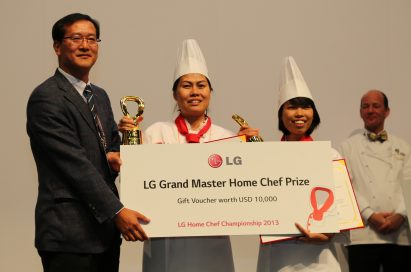 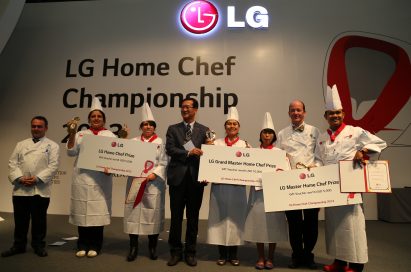 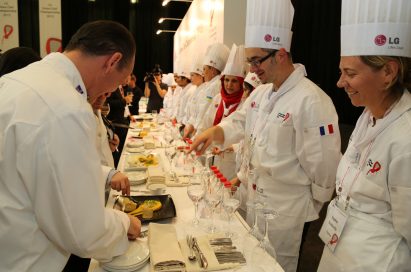