Largest LG Smartphone to Be Launched in

SEOUL, Aug. 20, 2012 -– On the heels of its successful debut in Korea and Japan, the Optimus Vu: will make its global debut starting in select markets in Europe, Asia, Middle East/Africa and Latin America starting in September. With the world’s first 5-inch 4:3 aspect ratio display, the Optimus Vu: blurs the line between traditional tablets and smartphones for a truly unique smart device experience.

Since its March debut in Korea, the Optimus Vu: has sold over 500,000 units, demonstrating public acceptance of its form-factor. The reception the device received in Korea prompted LG to launch the Optimus Vu: in Japan this month, where it has also been received positively by Japanese consumers.
For the global roll-out, the Optimus Vu: will be equipped with NVIDIA® Tegra® 3 mobile processor, the fast 4-PLUS-1™ Quad-Core with the fifth battery-saver core, that offers a superb balance of performance and power requirements. Four cores are used for high performance tasks such as games and multitasking. For voice call, email, music, and video playback, only the fifth core is enabled.

When paired with the high-resolution 5-inch, 4:3 ratio IPS display, the Optimus Vu: becomes something special –- a device that’s both pocketable and spacious. The Optimus Vu: will come with an upgraded version of QuickMemo™ and Notebook, two features which make great use of the large display real estate.
“The different form factor makes Optimus Vu: unique even in the 5-inch smartphone category which we expect will catch on once they become more widely available,” said Dr. Jong-seok Park, president and CEO of LG Electronics Mobile Communications Company. 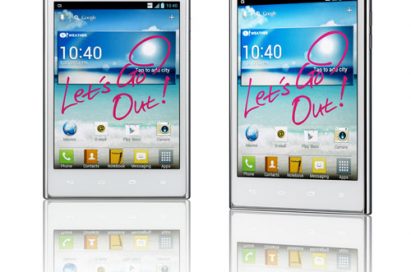 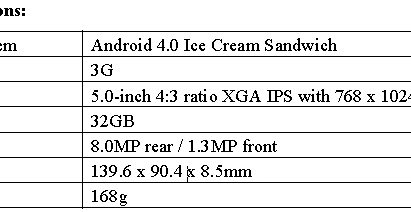 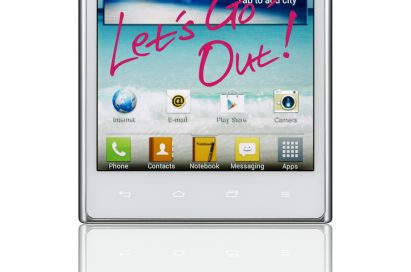 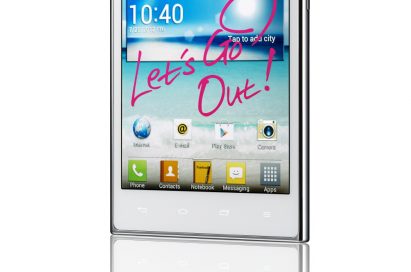