SEOUL, Mar. 1, 2010 — LG Electronics (LG) marks another milestone with the international launch of the world’s first dual-core smartphone, the LG Optimus 2X, in key European markets. The Optimus 2X, which launched in Korea in January, will be rolled-out in Europe this month.
High-Speed, High-Tech Dual-Core Experience
Powered by the NVIDIA® Tegra™ 2 mobile dual-core CPU, the LG Optimus 2X offers clear performance improvements in web browsing and gaming over single-core smartphones running at the same clock speed. Users get all the advantages of seamless multitasking between applications and instantaneous touch response, along with vivid graphics and console-like gaming experience.
“The LG Optimus 2X’s enhanced speed, advanced graphics and high-end features such as HDMI mirroring are the kind of high-end features that appeal to European consumers,” said Dr. Jong-seok Park, president and CEO of LG Mobile Communications Company. “With the Optimus 2X, we’re setting the tone for what will be a huge year for LG’s smartphones in Europe and worldwide.”
Full HD Entertainment Package
The LG Optimus 2X offers a Full HD multimedia experience with 1080p video recording and playback. Optimized for connectivity and file sharing, the device features HDMI mirroring, which allows content on the phone to be easily viewed on larger TVs or PC monitors with a single cable. And with its gyro sensor, HDMI mirroring lets users play motion-sensitive games on larger screens that rival the quality of today’s game consoles.
“The LG Optimus 2X with the Tegra 2 mobile super chip is ushering in a new era of mobile computing,” said Michael Rayfield, general manager of NVIDIA’s mobile business. “We’re proud of partnering with LG, one of the world’s leading mobile brands, to create a device that consumers look to as their computer first and phone second.”
The first mobile device to feature 7.1 multi-channel virtual surround sound, the LG Optimus 2X provides the closest thing to theater-quality entertainment on a mobile device. Furthermore, file-sharing is made even easier with DLNA connectivity, which lets users transfer stored content to and from compatible digital devices.
Key Features of LG Optimus 2X

The LG Optimus 2X will be released initially with Android 2.2 (Froyo) and will be upgradeable to 2.3 Gingerbread. The upgrade schedule will be announced in local markets in the near future. 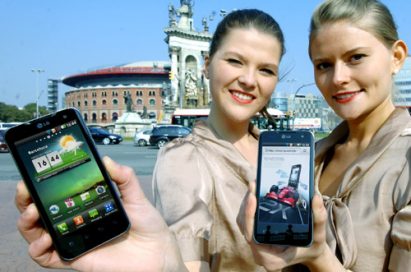 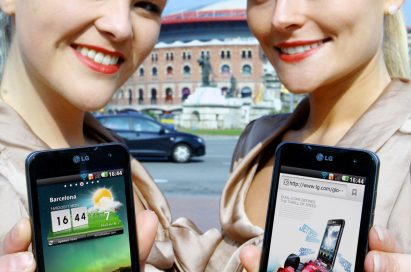 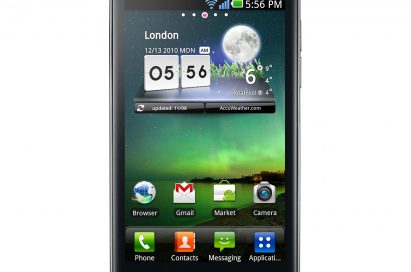